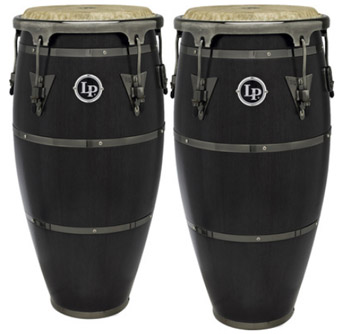 Congas are some of the most recognizable hand drums in the world. Congas first rose to prominence in American pop music in the 1950s, and were a central part of the fusion of Cuban son and New York jazz to create mambo and salsa. Originally, congas are said to have been derived from Africa drums, though the two differ greatly in their method of construction. Traditional African drums are carved from logs, while congas and other Cuban drums, are staved, or made by bending and fitting strips of wood, as one would for a barrel. In fact, many believe the first congas may have been constructed with pieces from old barrels. The conga set pictured is the LP LPH646-SBB 10″+11″ Conga Set. It is a superb set. 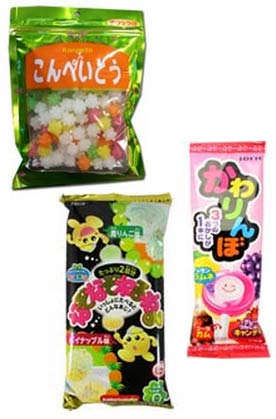 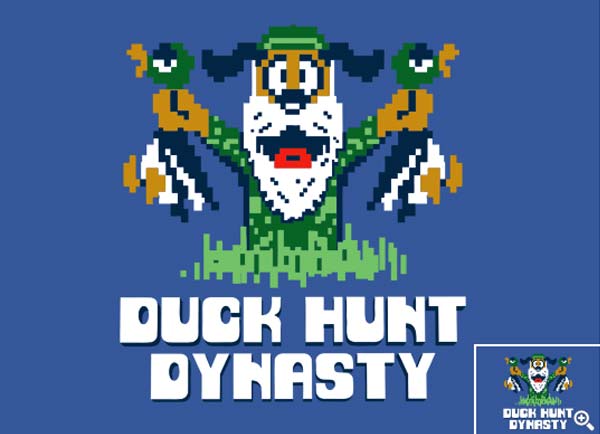 This awesome Duck Hunt Dynasty Tee is perfect for fans of the Duck Hunt Nintendo Game & the Duck Dynasty TV Show. The T-Shirt features the Duck Hunt dog with a full beard holding up two ducks. Remember , the longer the beard, the better the hunter. 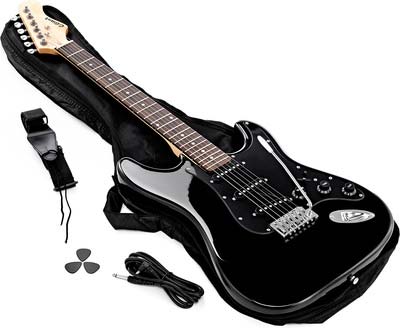